Sales figures are in for the Triangle MLS, and there are some really good numbers to report, both for the month of December and the entirety of 2017. Additionally, we’re going to take a look at some predictions for the 2018 market.

In December of 2017, inventory levels were down 5% again versus 2016. A whopping 18% of the listings that sold in December were above list price. Fifty-three percent of resale homes went pending or actually closed. That is a really big number.

When we look at 2017 as a whole, it was a banner year. There were six records that were broken during the year, giving us a real sense of what was going on in the marketplace:

As far as our predictions for this year, the Triangle-area forecast is very strong. Since our employment forecast is also strong, that should indicate a robust real estate sales market for the coming year.

It appears as though resale listings are going to continue to be low, and new construction inventories are way up.

One thing that people have on their minds is the new tax reform bill. As far as I can tell, it doesn’t look as though things will be affected too much. The National Association of Realtors predicted that pricing would be affected in a downward fashion due to the tax bill, but I’m not seeing it yet; we’ll just have to see what happens.

If you have any questions about what happened in the 2017 market or the outlook on 2018, feel free to reach out to us. 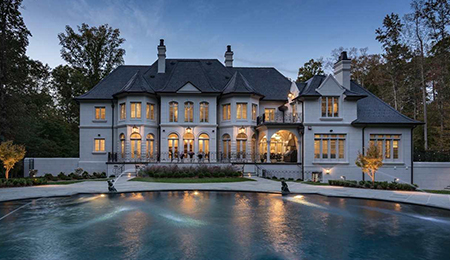 What’s Your Raleigh Home Worth?

Are you thinking of selling your home or interested in learning about home prices in your neighborhood? We can help you. 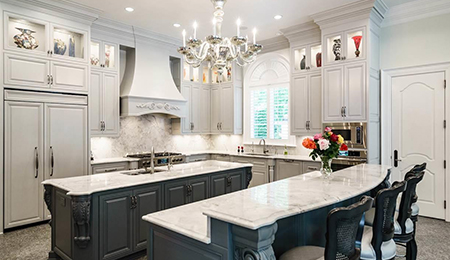 Looking for a Raleigh Home?

Search the entire MLS for your Raleigh home.

Search the MLS
This form needs Javascript to display, which your browser doesn't support. Sign up here instead 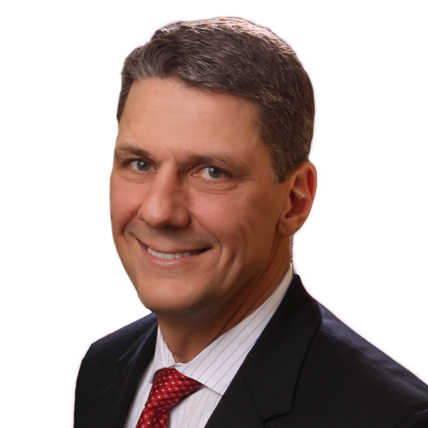 Greg cares deeply about both his clients and his team members. By putting team members in positions best suited for their gifts and talents, Ismay Realty Group offers our clients specialized service at every step of the transaction, ensuring the highest level of accuracy and communication. If you’re considering buying or selling a home in the Raleigh-Durham or Triangle area, the Ismay Realty Group is here to help. We’d love to hear from you!